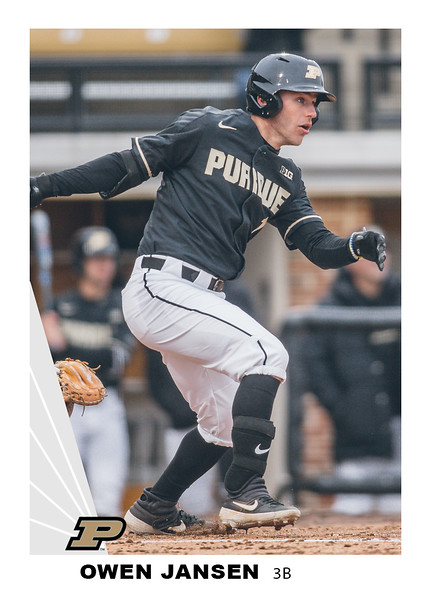 Today I thought that I would search the folder of cards that I had previously made to find some Sox players that will not be suiting up for the team next year. The team already looks quite different than it did last season with some changes that fans have been wanting to see, and some that shocked them.  END_OF_DOCUMENT_TOKEN_TO_BE_REPLACED

I made this card about a week ago, but had a problem with the lower left corner. I found a fairly easy solution that made it good enough to post. I wanted to do this card because it was so hard for me to get. The cards were in all the magazines, but my small town did not have any to get. Now through the magic of the internet I can make my own if I can’t buy them. I am still trying to get the complete Sox set from this. END_OF_DOCUMENT_TOKEN_TO_BE_REPLACED